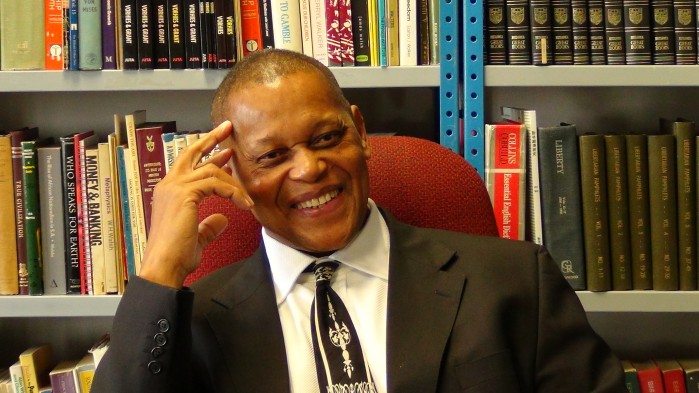 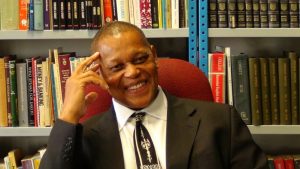 This month we are pleased to welcome a previous speaker to Mensa – Mr Temba Nolutshungu.

Temba is a director at the Free Market Foundation and a long advocate against institutionalised racism; first as an anti-Apartheid activist and now as a supporter of liberal democracy. He is chairman of the Langa Heritage Foundation and a trustee of the Helen Suzman Foundation, the Cape Town Carnival, and a council member of the (SA) Institute of Race Relations.

His political background is rooted in the struggle against apartheid.  In the early 1970s he was a pioneer activist of the black consciousness movement.  His dedication to the overthrow of the apartheid system was based on the fact that it was an omnipotent and all-embracing system which sought to limit and control every facet of black people’s lives, from the cradle to the grave.  He was detained twice under the Terrorism and General Law Amendment Acts and kept in solitary confinement.  The influence of his personal experiences is manifested in his writings and interventions in debates on public policy and generally fires his determination to contribute to the enhancement of the individual liberties of all people.

In his talk, he will discuss: